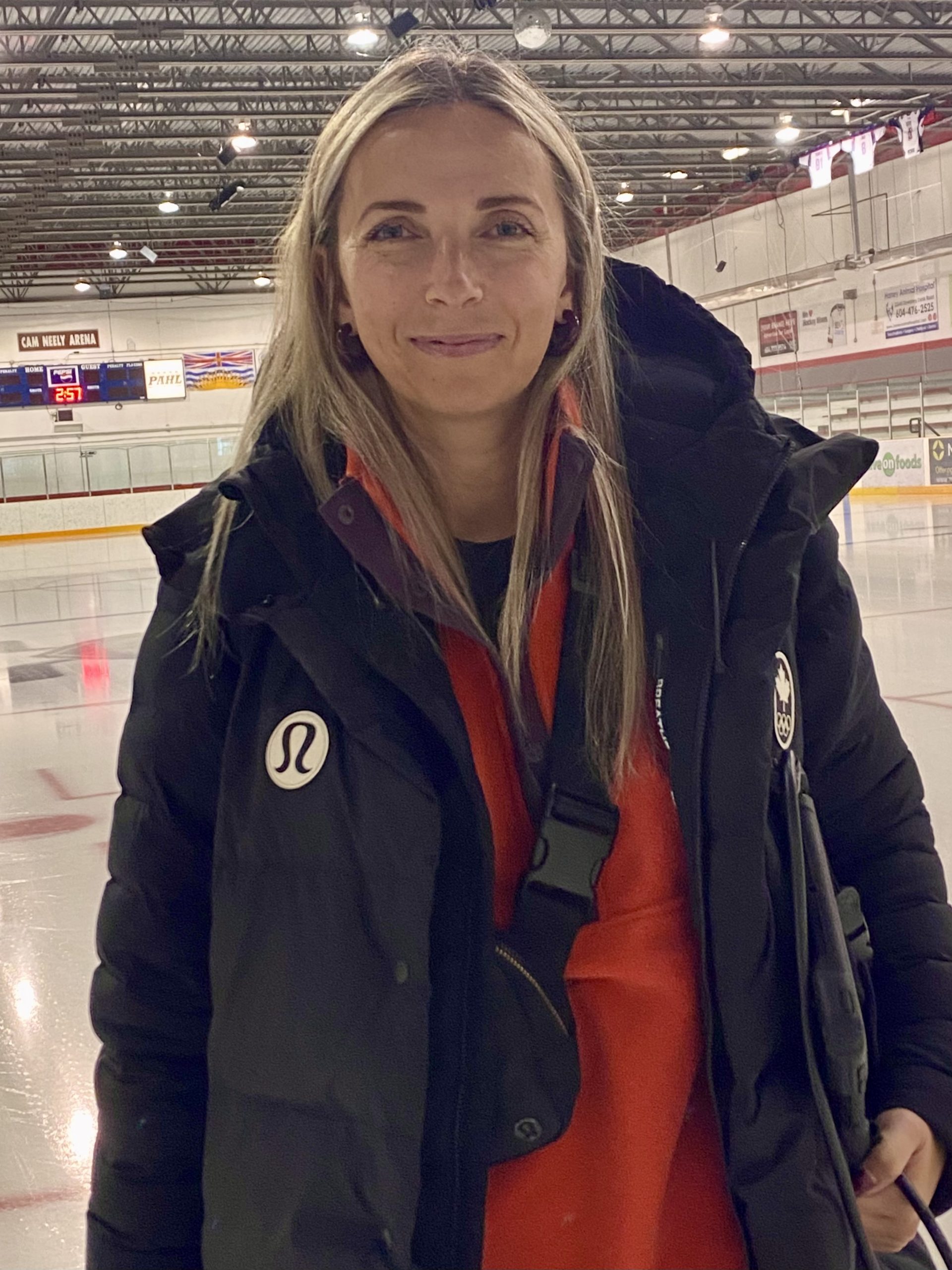 Lena has skated her entire life. She competed at the Lillehammer Olympics at the age of 13 as a pair skater. Over the years, she became a Ukrainian champion multiple times, international medalist and later, after her retirement from the competition world, an ice show performer. Lena brings a wealth of knowledge and experience with her, precision execution of elements and creative choreography.

You can watch her competition performances HERE:

Lena has been coaching for multiple years in Canada and coaches all levels. 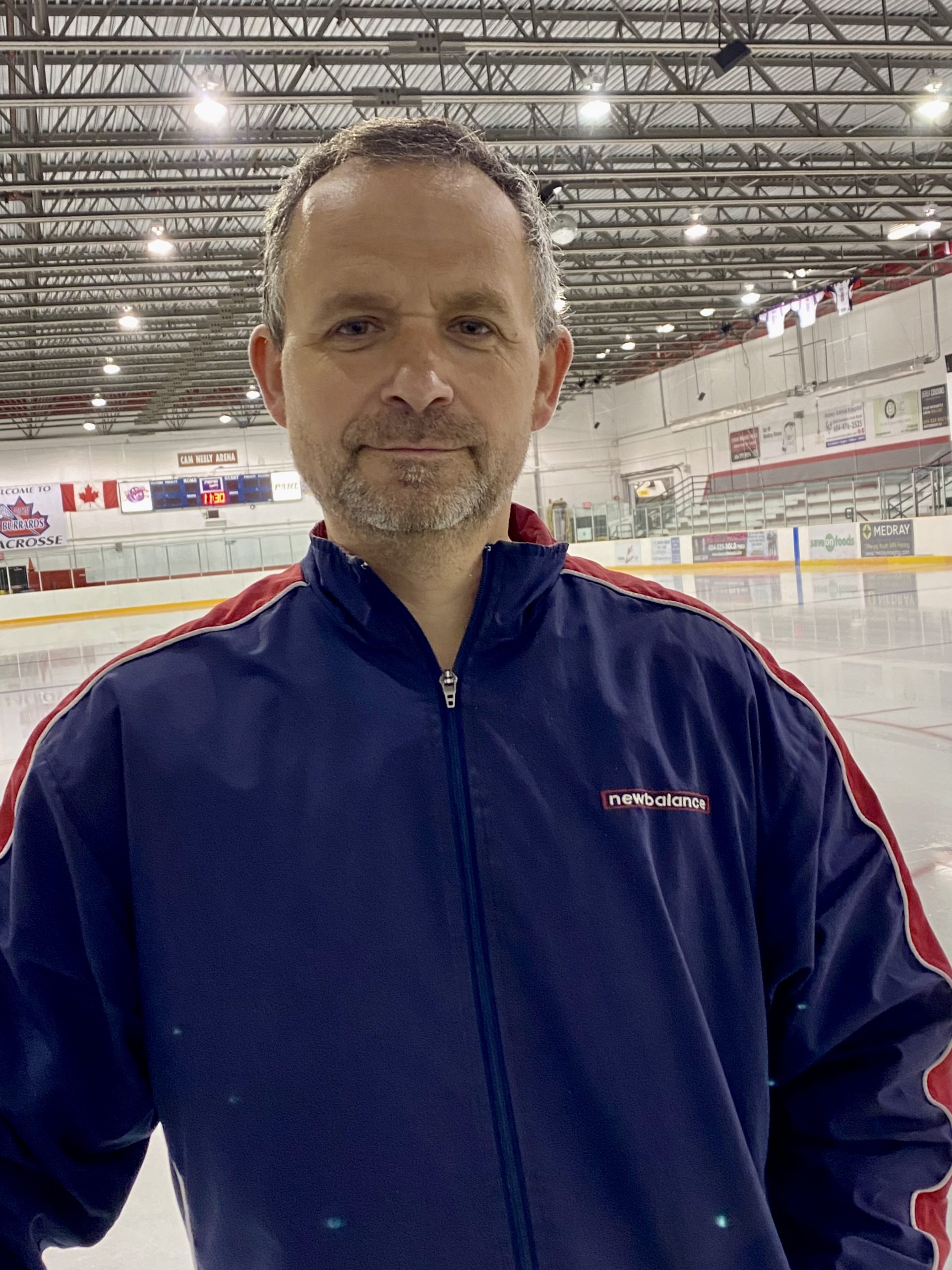 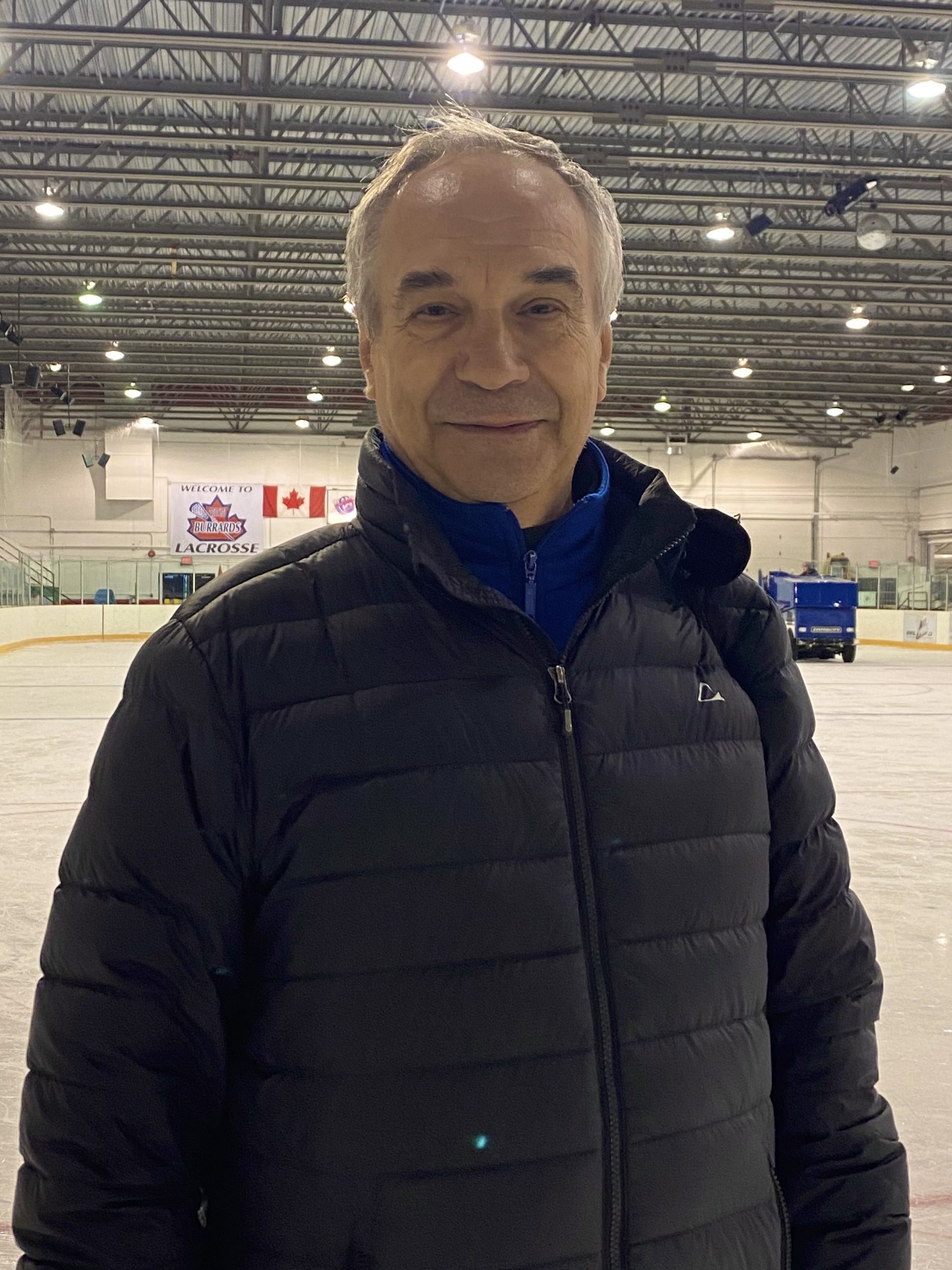 I have always believed that coaching young people is a huge responsibility; not only are you teaching them the technical aspects of your sport, but you can also make a positive impact on their lives by teaching them important life skills, such as understanding the importance of health and fitness, evoking their interest in life-long participation in skating, perseverance, discipline, sportsmanship and many more.

I see my role, as a coach, in helping skaters achieve individual goals: for Canskaters – learn to skate, for STARSkaters and competitive skaters – passing their tests and perform to the best of their abilities at skating competitions.

And when I coach my students I always remember that skaters of all ages learn best when they are engaged, challenged, motivated and having fun!

Kate started Figure skating at MRSC at the age of 3. She has competed in the StarSkate and Artistic categories, as well as Synchronized Skating to which she attended Skate Canada’s National Championship for Synchronized Skating twice. This year, Kate and her team represent Canada at an international level.

Kate is working on completing her Gold Skills and has completed up to her Silver Dances. Right now, Kate is working on finishing her CanSkate certification and she is looking forward to working towards her Regional NCCP in the near future.

Kate is Currently in High school, but next year plans to attend Post Secondary working towards her Bachelors in Arts with plans to major In Psychology. Kate strives to provide a fun and safe environment for skaters to train while providing them with the support they need to grow as a hard working athlete. She enjoys helping skaters build their confidence both on and off the ice while challenging them to do their best and to meet their athletic goals. She believes that Figure Skating is a great way to build friendships and be part of a community while taking care of your physical and mental health.  Kate comes to skating with a positive attitude and hopes to pass that attitude on to future skaters. 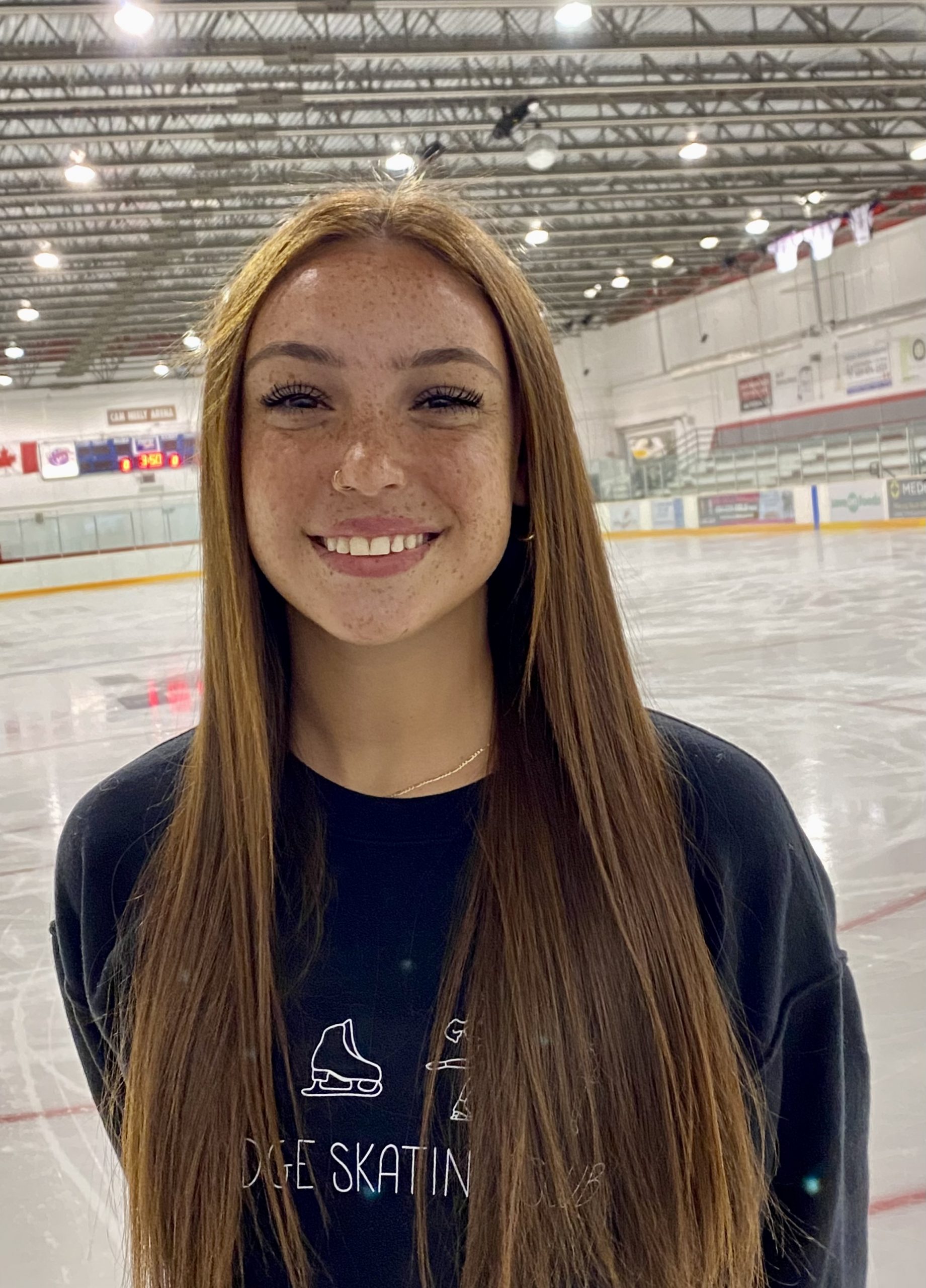 Laiken Richardson has been skating at the Maple Ridge Skating Club since the age of 9. She started in the CanSkate program and has worked her way up through Junior Academy and Star Skate. Laiken has many years of competitive experience in Freeskate, Artistic, and Synchronized Skating. In 2022, she represented British Columbia at the Skate Canada Synchronized Skating National Championships.

Laiken continues to compete in Freeskate and Artistic events, and is hoping to add another Synchro Nationals to her skating career in 2023. She is also hoping to compete at an international level for synchronized skating.

Laiken is currently a CanSkate coach and aiming to complete her Regional NCCP in the near future. She is graduating high school in June 2022 and is looking forward to continuing her skating and coaching career next year. Laiken loves coaching because of the strong bonds that she makes with the skaters. She wishes to give the skaters an amazing experience and help them grow into strong, confident athletes. Laiken is excited to be a part of the MRSC coaching team and looks forward to contributing to the growth of the Club.